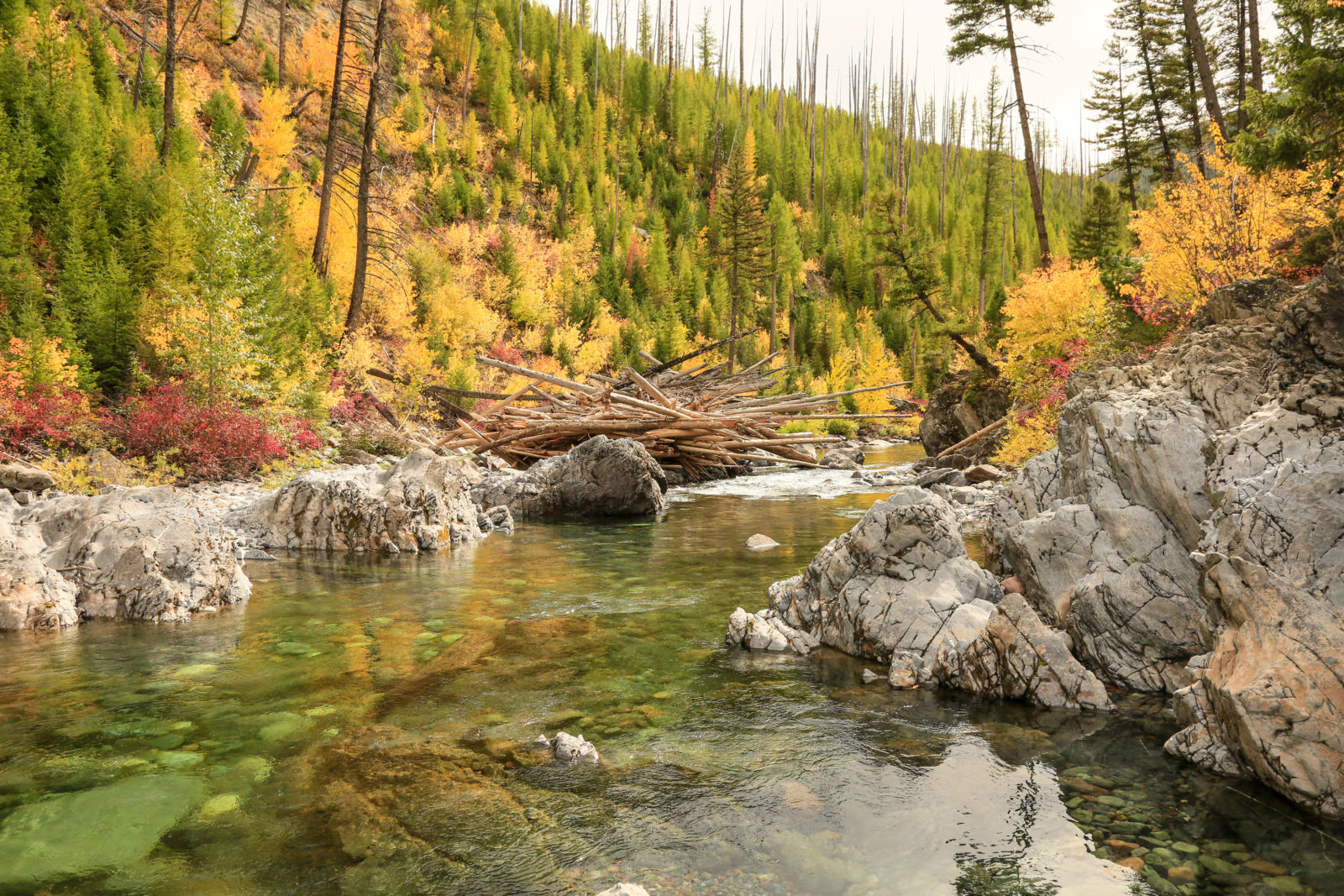 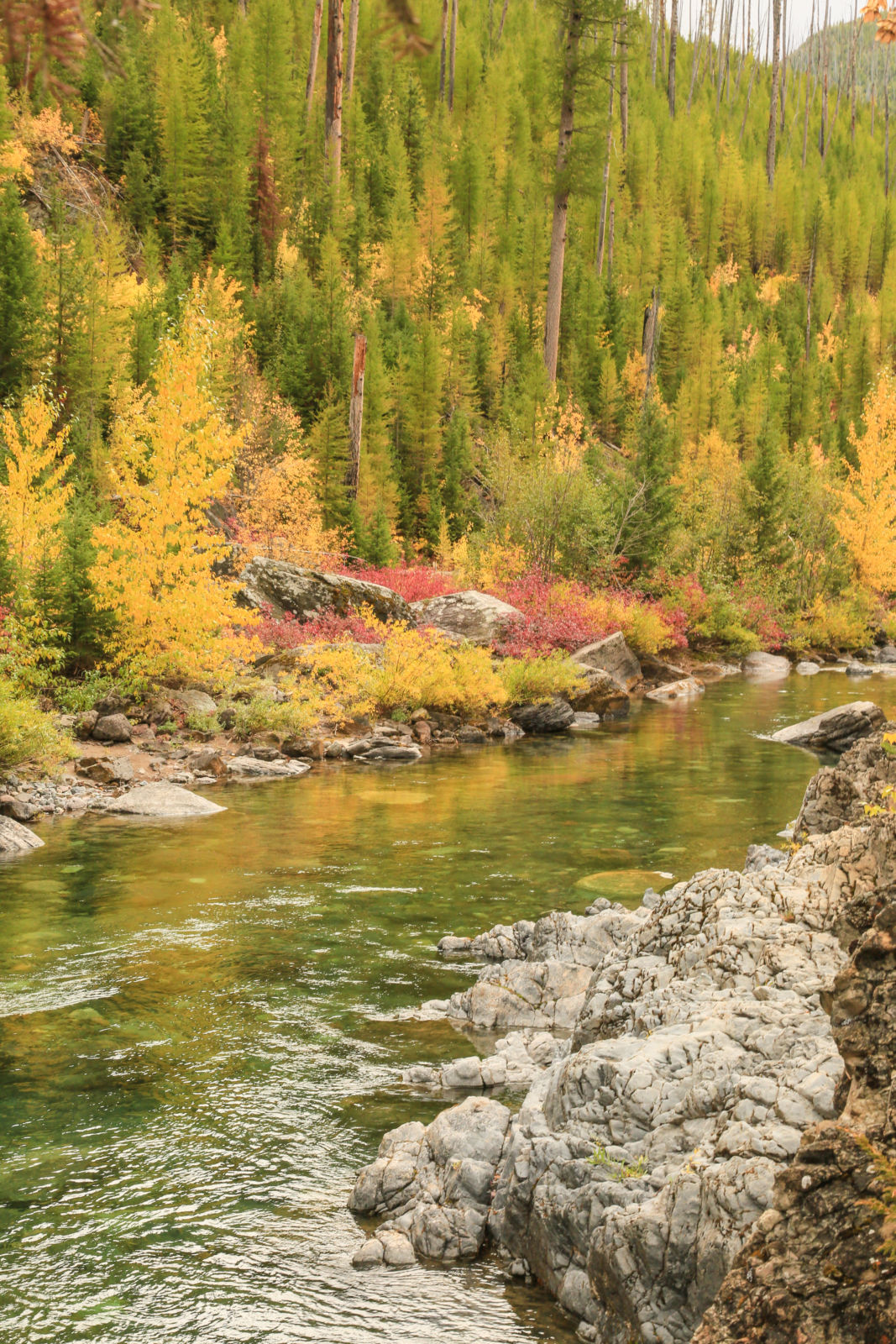 Getting the scoop on your co-op

October is National Cooperative month — so we figured it would be good to talk about a few of the misconceptions about co-ops.

All cooperatives are the same

Depending on how many cooperatives you frequent, this could very well be your perception. In reality, there are many different types of cooperatives in many sectors of our daily life. In fact, you may use cooperatives frequently without even knowing it. If you are receiving this magazine, you probably already know cooperatives provide power to millions of Americans in both rural and urban areas. Most people are also aware that credit unions are member-owned financial cooperatives, however you may not have known that grocery stores are full of products brought to you by cooperatives. Many independent grocery stores are actually organized as employee-owned cooperatives. Walking up and down the aisles, you will see co-ops well represented with products including Ocean Spray cranberries, Blue Diamond almonds and Land O’ Lakes butter. Agriculture and producer cooperatives are at the heart of America’s food supply.

In addition to these examples, your weekend chores may take you to ACE or True Value Hardware. These franchises are examples of purchasing co-ops — groups of vendors that purchase collectively to obtain better prices for their shoppers by buying large volumes they could not purchase individually.

Finally, over 1 million families live in mutual housing associations in the form of resident-owned housing cooperatives. Housing cooperatives are a common solution for occupants of apartment buildings which come up for sale. Occupants band together, pool their resources and form a cooperative to purchase the building which they in-turn govern collectively.

While many co-ops do in fact pay dividends, it is not a requirement. Cooperatives can be for-profit or not-for-profit and dividends can be paid by either type of co-op. For example, MEC is a not-for-profit electric cooperative. The Cooperative is funded by members purchasing electricity, and that money is used to operate the cooperative. Any amount paid by members which exceeds the cost of running the Co-op is allocated back to the members in the form of capital credits, based on the amount of electricity a member purchased during that year. These credits are periodically paid out to members through the process known as retirement. In comparison, Recreational Equipment Incorporated (REI) is a for-profit cooperative that pays dividends to its members based on how much they purchase in a given year.

It all depends on how you define “community”. Since a community is just a group of people, you could argue the members of a cooperative are a community. MEC actually serves many communities scattered across western Montana and Idaho County, Idaho. Since each of these communities are different, we like to think we are community-focused, not community-based. In the utility sector, there are indeed community-based organizations, commonly referred to as PUDs — Public Utility Districts, however PUDs are not cooperatives.

Cooperatives are too small to have an economic impact

Excluding housing cooperatives, the US has over 29,000 co-ops with 350 million memberships. Total revenues for all cooperatives comes to just over $650 billion. Around 850,000 people are employed by cooperatives. On a national level, it is hard to argue co-ops don’t have an impact. At the local level, cooperatives provide goods and services, jobs and even housing that prove to be economic drivers which keep small communities viable.

Cooperatives are not real businesses — they have no structure

Simply put, if an organization doesn’t operate according to these principles, they are not operating as a cooperative. The seven cooperative principles are a key to cooperatives’ long history — outlasting many of their non-cooperative counterparts.

The next time you are out and about, take a moment to recognize all the ways co-ops make our lives better.