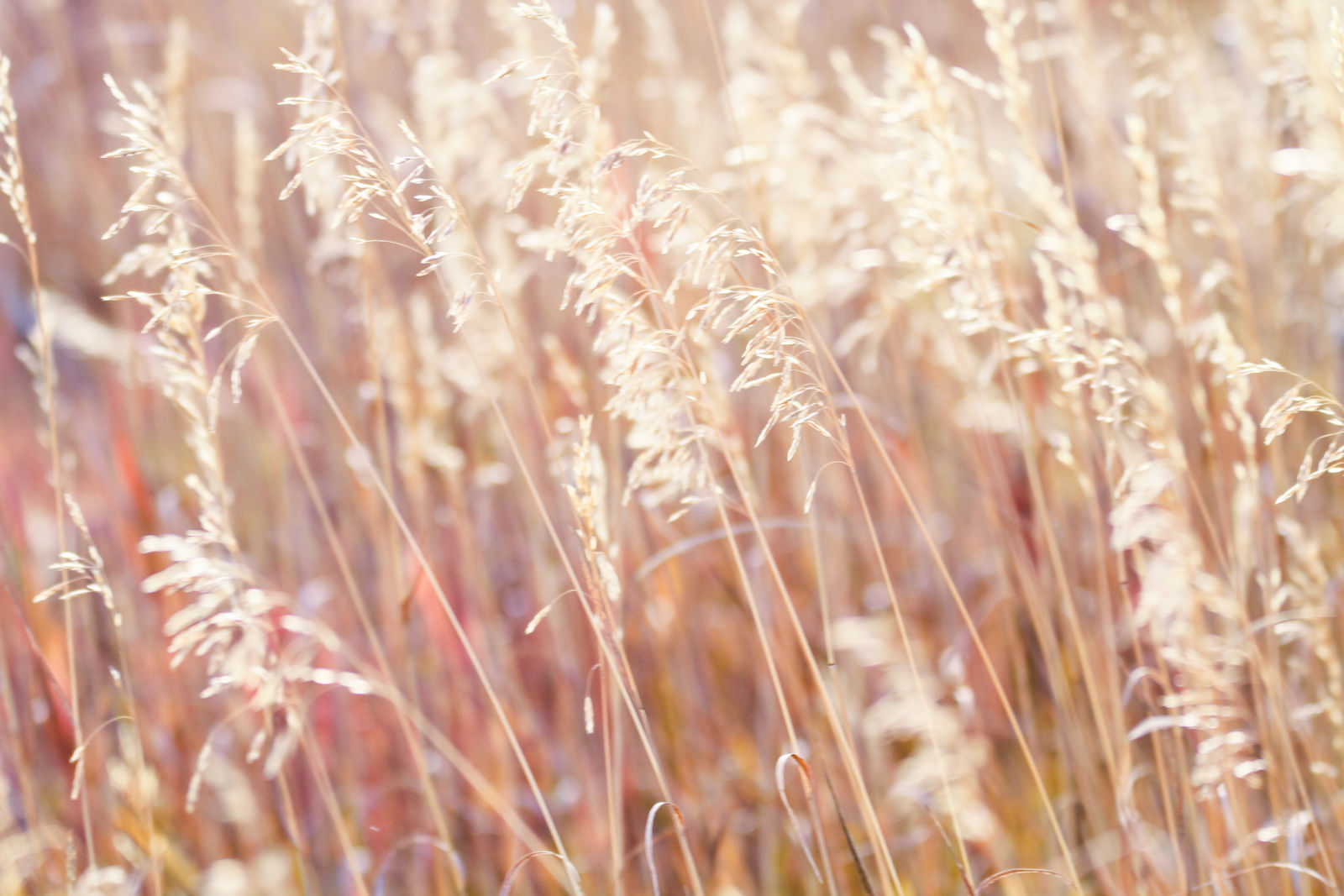 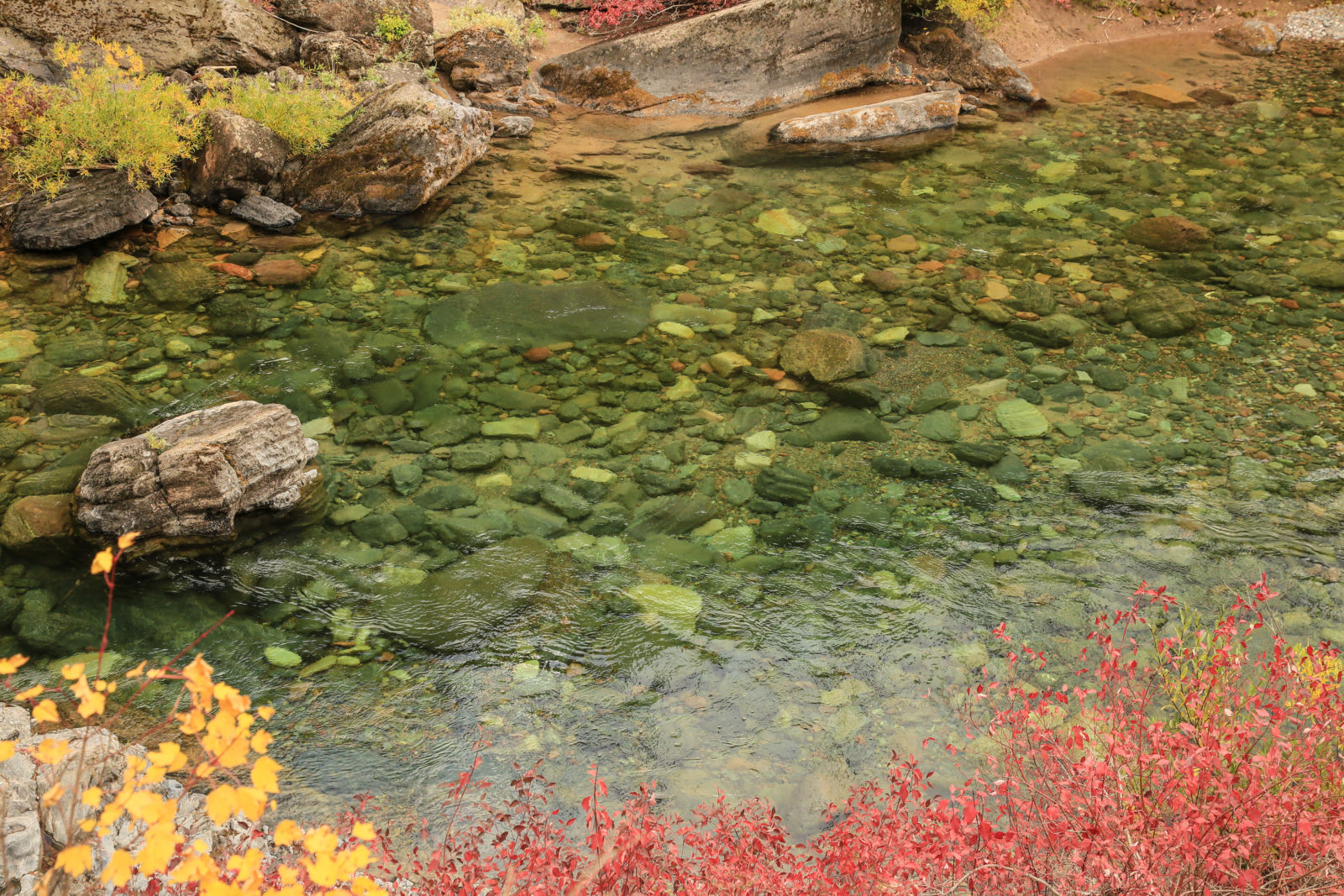 The anticipation of what the new year would bring, was at an all-time high, as we closed the door on 2020. Mere weeks after we toasted to 2021, and set forth on our New Year’s resolutions, Montanans endured one of the worst storms we’ve seen in decades. In fact, the January 13th windstorm set multiple records, as wind gusts above 100 mph, tore across the Northwest, leaving nearly 700,000 Americans without power. In Missoula, wind gusts topped 125 mph on Mount Sentinel, earning national media attention.

Outages began early Wednesday morning, with an outage on NorthWestern Energy’s (NWE) transmission line, which impacted MEC members from Frenchtown to Superior. Calls continued to pour in from across our service area, with trending reports of downed lines, broken poles and fallen trees. At one point, nearly 50% of our members were without of power (~ 6,000 members).

Electric utilities across the Northwest were spread thin over the next few days. Luckily, MEC received the support of four additional crews, comprised of linemen from Ravalli Electric Cooperative, Vigilante Electric Cooperative and Rocky Mountain Contractors. Crews worked as quickly and safely as possible, to clear right of way, repair damaged lines and restore power. These tasks became increasingly time-consuming, as trees continued to fall and obstruct crew access.

In total, we replaced 38 broken power poles, including a pole near Cramer Creek, which required helicopter assistance. Even with increasingly harsh weather conditions, our crews were able to restore the final meters of line early Sunday morning. Our timeline would have looked much different, without the support of Rocky Mountain Contractors, Ravalli Electric Cooperative and Vigilante Electric Cooperative. To these three companies, and the 13 linemen that sprang into action to support our team, we thank you!

And last, but certainly not least, thank you to our members! Your patience, support and positivity were greatly appreciated by our entire team.