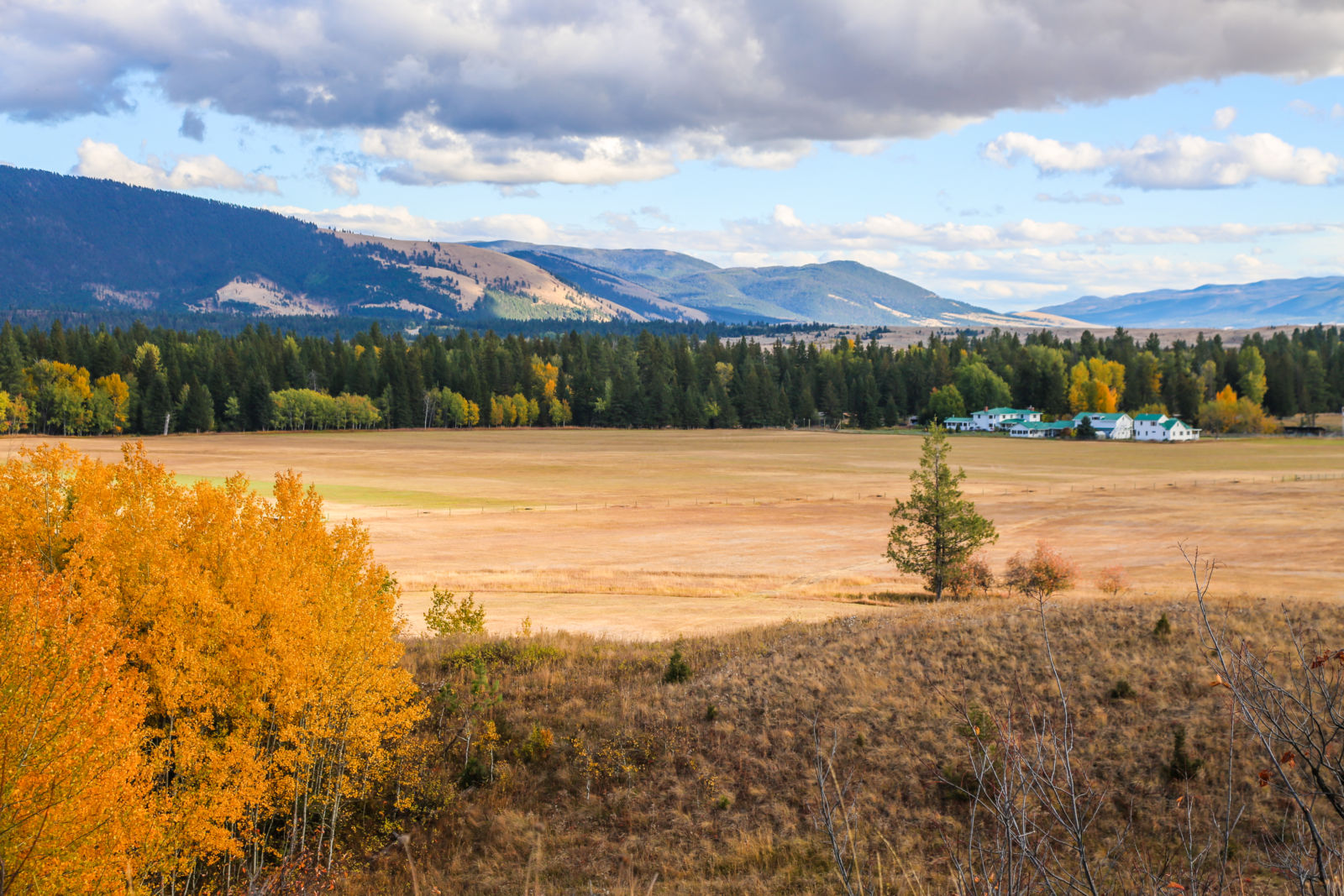 Breaking Down The New Rate Design

Did you know electricity delivered to your home has to be generated at the same time you’re using it? If you think about it, when a majority of our members use electricity at the same time, it creates a peak in electric consumption. Take, for instance, road traffic. There is a peak in traffic at certain times of day – when people head to work from about 7 a.m until 9 a.m, and again when heading home from 5 p.m. to 7 p.m. The same can be seen with electricity. These peaks happen when our members are getting ready for work, returning from the office, doing household chores, etc.

This means that during certain times of day, which we refer to as peak times, your neighbors may be using more electricity than you, and it costs the Co-op more to purchase electricity during these peaks. It costs more because of the way in which MEC is charged by our wholesale power provider, Bonneville Power Administration (BPA). The Co-op pays a premium for power used during BPA’s peak hours.

Putting The Power In YOUR Hands.

Preparing For The Future. 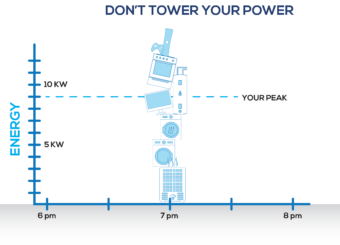 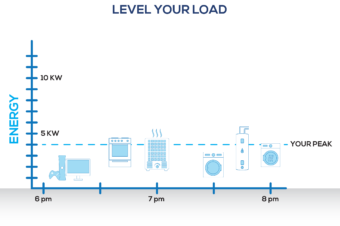 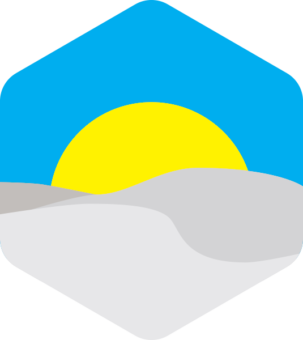 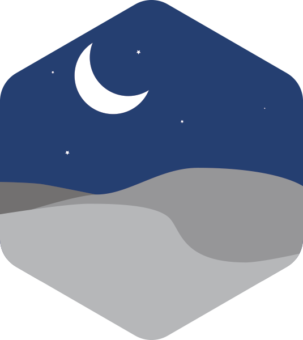